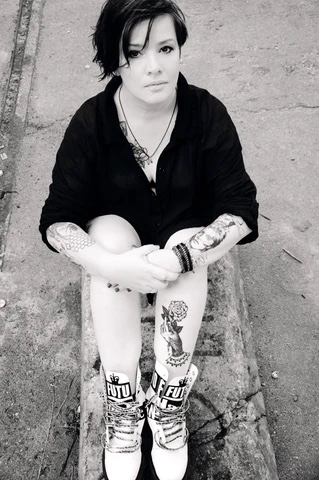 Power beyond question–is ‘tyranocracy’, not democracy.
Our ‘considered’ view of Julian Assange as a person–spun by corporate media–is entirely irrelevant in this fight. The concept at stake, epitomized by the slogan beneath The Washington Post’s own masthead ‘Democracy Dies in Darkness’: is the right of journalism to ‘hold power to account’, whenever, wherever and however, the truth is brought to the public’s interest. Anyone that does not fight for Julian’s freedom is an unwitting conscript marching toward a tyrannical dystopian future, any politician that does not publicly condemn the political persecution of Julian Assange cannot be trusted with the integrity of high office, and any journalist that does not demand Julian’s immediate release is a coward, a fool, an enemy of the people, or all three. I’m with Nina Simone: an artist’s duty is to ‘reflect the times’, but as an abstract-expressionist, conveying Julian’s plight in my genre–that it can be sufficiently understood–is a challenge (I’m working on it). For now, and however long it takes, I will use every other capability I possess to remind everyone that: ‘Julian’s freedom is our freedom’. manjamccade.de